Official Beer of the Calgary Flames 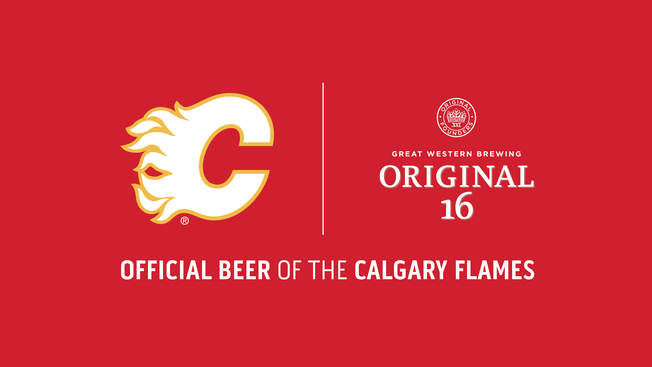 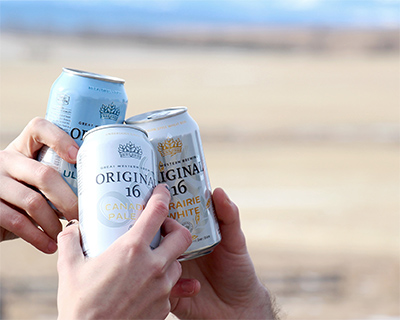 Be the first to know about promotions,
products and news from the brewery. 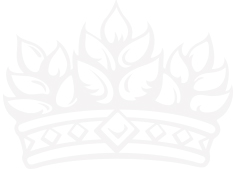